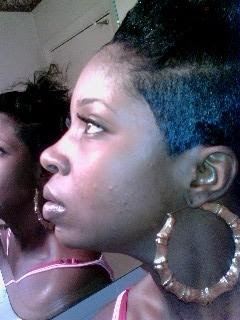 
The phrase “A Good Woman,” is just a phrase until the fundamental dynamics of this concept is measured, understood, and followed by a few good women in society.

If you put the process to thought it’s all really a self- help process that doesn’t consist of much given effort. And to me the word effort means a conscious extortion of power or a force. So when it’s all said and done it is a women’s effort that makes her “A Good Woman,” Not what the human eye can see?

In closing “A Good Woman,” has to be strong, consistent, and patient because the adversarial issue will try to apply in a position it has no place and that’s in “A Good Woman,” life.

Posted by NaQuila Hardy at 6:39 PM